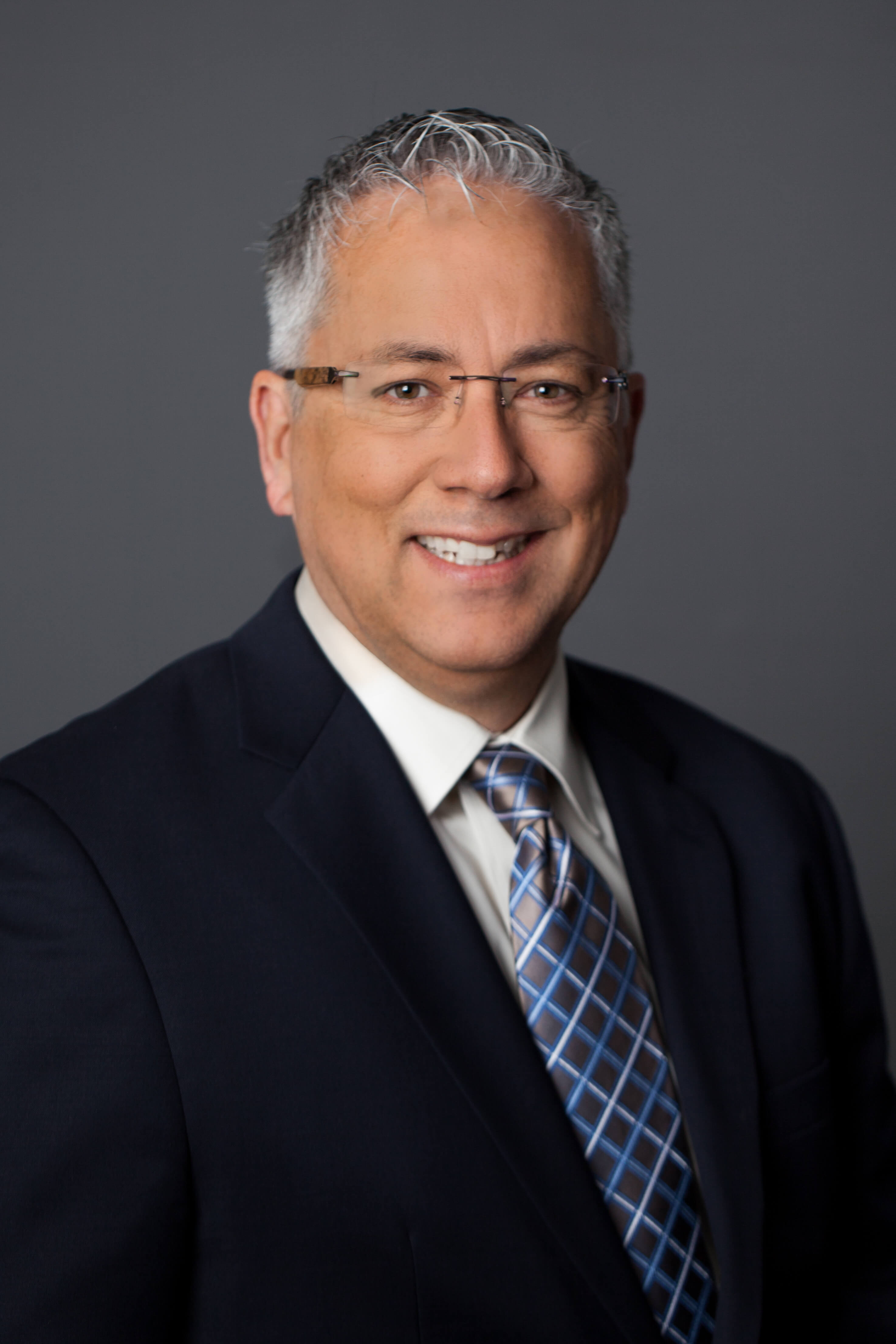 Ron joined BRI in 2013 as the Regional Manager for the West. For three out of his four years in this role, he was the leader in sales for new accounts sold. He earned two President’s Club honors during this time.

In 2018, Ron became the Partnerships and Alliances Manager for BRI. He now oversees initiatives with payroll companies, benefits integration companies and other identified partners.

Ron brings to BRI more than 25 years’ experience in sales in the payroll, HR services and benefits industries. He had a successful career with such firms as Care.com, Paychex and ADP.

​​"We moved our FSA accounts to BRI, added Commuter​ ​Benefits and just recently went to them for COBRA and​ ​could not be happier. -- Our account representative has​ ​made it her personal commitment to us that we trust​ ​that she will deliver what we need. She partners with us,​ ​guides us and takes care of our associates like they were​ ​her own. The support is rock-star quality service!"

​​
"16 years ago I received a call from BRI and liked what they​ ​had to offer! The rest, so they say, is history! They have a great product(s). We started with Commuter Benefits​ ​and have since moved our FSA and COBRA to them. We love BRI!"

"Excellent customer service from our Senior Account Executive, as well as support from the Client Operations team."

BRI owns and manages its own technology which provides increased flexibility and allows it to be more responsive to changes.

BRI is dedicated to pre-tax account administration which provides a more in-depth perspective and understanding of account needs.

BRI is routinely rated 95% or higher in all service aspects including; professionalism, friendliness and responsiveness.