Is your city next for transit ordinance compliance? 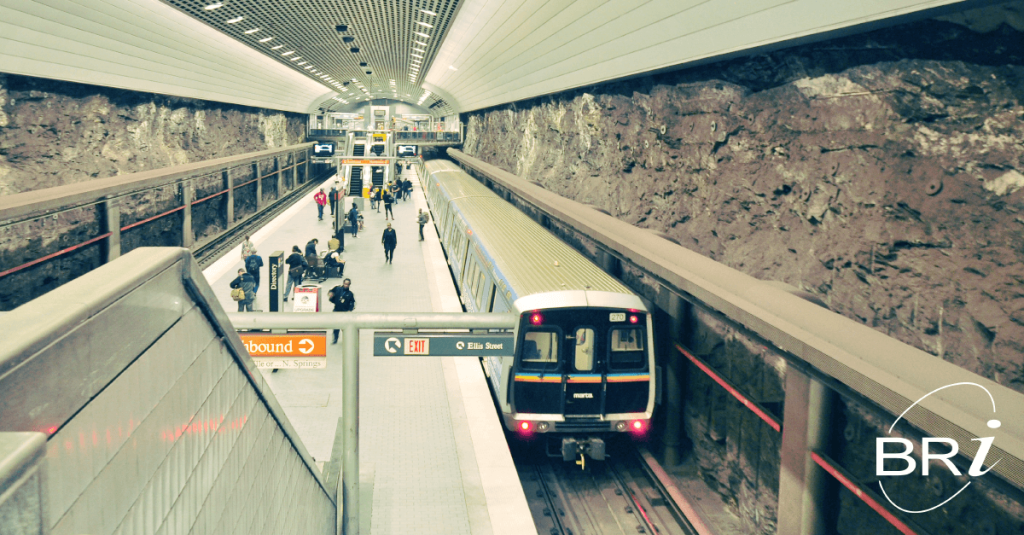 What do these transit ordinances have in common?

Transit ordinances require certain employers to offer “qualifying” commuter benefits programs by a specified deadline. (There are some hefty fines for noncompliance). The transit ordinances typically target increasing the availability of transit benefits for employees through a variety of options.

Compliance is possible through several means, one of which is providing pre-tax commuter benefits to employees through payroll deductions.

Why you should care about transit ordinance compliance

Because your city could be next. (Or, you may already be required to comply without realizing it). The two newest transit ordinances to prepare for are Seattle and New Jersey.

The transit ordinance legislation for Seattle is similar to four other cities with ordinances. What does that look like?

First, let’s look at who is required to comply. The ordinance applies to any business with employees in Seattle, who employs at least 20 employees worldwide. Any employee working at least 10 hours a week must be offered the benefit. The ordinance does not apply to government entities and tax-exempt organizations.

Second, covered employers can comply with the ordinance by doing one of the following:

Finally, as with the other ordinances, employers have a year to comply with the new law before OLS enforcement begins on January 2, 2021.

The state of the transit ordinance for New Jersey is still undetermined.

The Senate of NJ passed Bill S1656 on September 27, 2018. It was then brought to the Assembly and reported out of Assembly December 10, 2018. It still awaits final Assembly approval and ultimately the governor’s signature. If the bill becomes a law, it will be the first state-wide program of its’ kind. In addition, it can be expected that it will serve as an early model for state-wide adoption.

It will be interesting to track the Garden State’s development in this area, especially as transit ordinances become more widespread.

There’s a new ordinance in town

The trend of transit ordinances, whether citywide or statewide, is growing. The Association for Commuter Transportation is planning for 25 local governments across the United States to have ordinances in place by 2020.

Will your city be the next one to have to jump through transit ordinance compliance?

Don’t wait until then. Get a head start on transit benefits with the Beniversal Commute.