HSA Teaser or The Future? 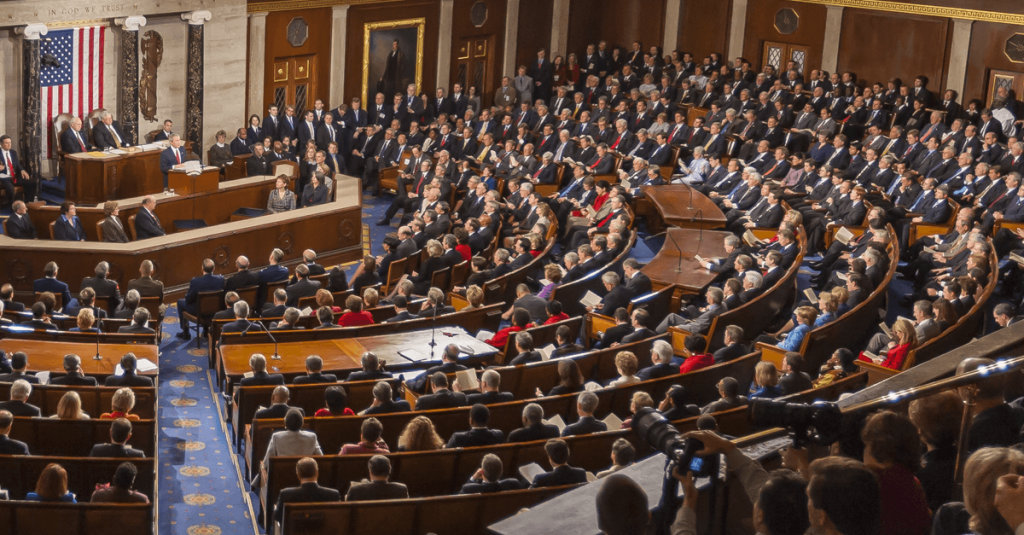 Recently, there was a little excitement in the pre-tax benefits world as the House approved two bills (H.R. 6199 and H.R. 6311) that would expand and strengthen health savings accounts (and other pre-tax health accounts). These bipartisan bills provide common sense solutions to address the availability and use of HSAs and other pre-tax health accounts. But, the passage of these bills by the House might just be a teaser if the Senate doesn’t also take action.

H.R. 6199, the Restoring Access to Medication and Modernizing Health Savings Accounts Act, passed by a 277 to 142 vote. The bill addresses three main areas:

Meanwhile, H.R. 6311, the Increasing Access to Lower Premium Plans and Expanding Health Savings Accounts Act, passed by a vote of 242 to 176. It addresses a mix of issues, from allowing additional carryfoward of Medical FSA funds to expanding HSA contributions and more. We will address H.R. 6311 in the second half of this post.

Expanding what is eligible for reimbursement

First, let’s start with what could be eligible for reimbursement. Current law requires individuals to obtain a prescription in order to be reimbursed from an FSA, HSA or HRA for drugs and insulin. H.R. 6199 would repeal this legislation, instead allowing over-the-counter (OTC) drugs and medicines to be paid directly from these accounts without a prescription. Additionally, H.R. 6199 expands Section 213(d) eligible expenses to include menstrual care products and certain fitness-related expenses (up to defined limits).

Expanding what expenses can be paid prior to the deductible

First dollar coverage has always been a challenge for those looking to contribute to an HSA. H.R. 6199 attempts to provide some relief. However, the complex rules are likely to create administrative and communication challenges. Specific provisions include:

While the bill’s attempt to address first-dollar coverage is appreciated, additional clarity would be necessary to effectively utilize these new exemptions.

Improving coordination of HSAs with FSAs and HRAs

Currently, the transition from an FSA (or HRA) to an HSA can be a challenge. Some relief might be on the horizon.

In order to contribute to an HSA, an individual cannot have any coverage that is not HSA-compatible. This includes a spouse that is enrolled in a Medical FSA. However, under H.R. 6199, contributions to an HSA would be permitted even if spouse had a Medical FSA, as long as the Medical FSA didn’t provide reimbursement to the HSA-eligible individual.

The second issue is timing a transition.

Again, in order to contribute to an HSA, an individual cannot have any coverage that is not HSA-compatible. Being covered by an FSA or HRA provides its own set of complications. This is further complicated when an FSA and/or HRA plan year doesn’t align with an individual’s health benefits coverage.

The present eligibility and transition conditions can create an eternal cycle of waiting to be HSA eligible. H.R. 6199 addresses this by allowing an FSA or HRA to be converted to an HSA-compatible arrangement for the remainder of the plan year.

FSA participants are currently permitted to rollover up to $500 from the current plan year to the new plan year (if permitted by the employer). Under H.R. 6311, a modified carryforward rule is introduced.

There have been several efforts to increase the HSA contributions maximums to better align with individuals’ out-of-pocket exposure each year. Under H.R. 6311, HSA contribution limits would increase to align with the maximum deductible and out-of-pockets limits. This would effectively double the current limits. Additionally, the bill would allow both spouses to make catch-up contributions to the same HSA as long as one spouse is covered by family coverage.

Legislation might finally address the administrative challenges that affect the establishment of an HSA.

Sometimes, due to no fault of an individual, HSA establishment is delayed. Maybe the employer delayed in providing the enrollment. Or maybe a financial institution was verifying the individual’s identity. Either is a very plausible reason the HSA might not have opened on the effective date of the high deductible health plan.

But what does it matter?

Based on current rules, any expenses incurred before the establishment of an HSA are not eligible from the HSA. This means when you break your leg at that New Year’s Day party but your HSA was established a week later, you are out of luck.

H.R. 6311 also allows individuals entitled to Medicare Part A (but not receiving benefits) to contribute to an HSA.

The last major area affecting HSAs regards plans that are eligible for HSAs.

H.R. 6311 would align the term high deductible health plan for HSAs with the definition used for section 1302 of the Patient Protection and Affordable Care Act. This would ensure that bronze plans were treated as qualified high deductible health plans. Today, many bronze plans have higher out-of-pocket limits or other provisions which prevent them from being combined with an HSA. This part of the bill would simplify the definition and provide clearer direction regarding which plans qualify for an HSA.

While not directly related to HSA expansion efforts, H.R. 6311 would also delay the “Cadillac Tax” from plan years beginning after December 31, 2019 to December 31, 2021. The general consensus is that no one really wants to see the Cadillac Tax go into affect. But sometimes, it becomes a budgetary game on how far it can be pushed out.

So, what’s the Senate going to do?

While there are several HSA champions in the Senate, it is probably unlikely that the Senate will introduce a companion bill or advance previously introduced HSA legislation before the election in November.

If Republicans remain in control following the election, there is a strong feeling that there could be a quick passage of a comprehensive HSA advancement bill. If Democrats take control, it is more likely HSA expansion could be used as bargaining chips for the advancement of larger bills.

Senator Orrin Hatch (R-UT) is somewhat of a wild card. He has long been an advocate of HSAs and is retiring at the end of the year. He had previously introduced S.403 – Health Savings Account Act of 2017. There could be an attempt from him to move legislation forward.

The most widespread and bipartisan support exists for S.58 – Middle Class Health Benefits Tax Repeal Act of 2017, which would repeal the excise tax on employer-sponsored health care coverage (AKA the Cadillac Tax). Thiry-two Senators have co-sponsored the bill, including 15 Democrats.

So, where does that leave us?

In a waiting game, mostly. You can contact your Senators to encourage them to take up these HSA expansion bills or thank House Representatives that voted in favor of H.R. 6199 and H.R. 6311.