A winning combination– An HSA and Post-deductible HRA (Part Two)

In part one, we discussed what makes a pre-tax account HSA-compatible. This post takes it the next step and answers the “why” question. Why consider an HSA with a Post-deductible HRA?

Meet Tim! He owns Tim’s Electrical and employs 30 full-time employees. Tim has a core group of 10 employees that have been with him for years. However, he deals with his share of turnover among the rest of his staff.

Tim is committed to offering his employees a comprehensive health plan option. But sometimes he feels like waving the white flag in surrender. Like many small business owners, he struggles to balance rising costs. 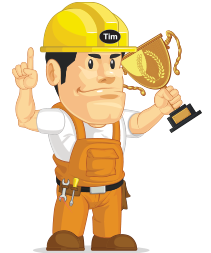 Tim talks to his insurance agent. His agent provides him with a quote for HSA 5000 plan. The premiums are attractive. Although, Tim is concerned employees will be responsible for a $5,000 deductible.

Tim wants to help employees out. But how? He could contribute to an HSA. Although, that presents some risks as well. What other options does Tim have? That’s when Tim learns about the Post-deductible HRA. An HSA with a Post-Deductible HRA is just the winning solution he needs.

How does an HSA with a Post-deductible HRA work? 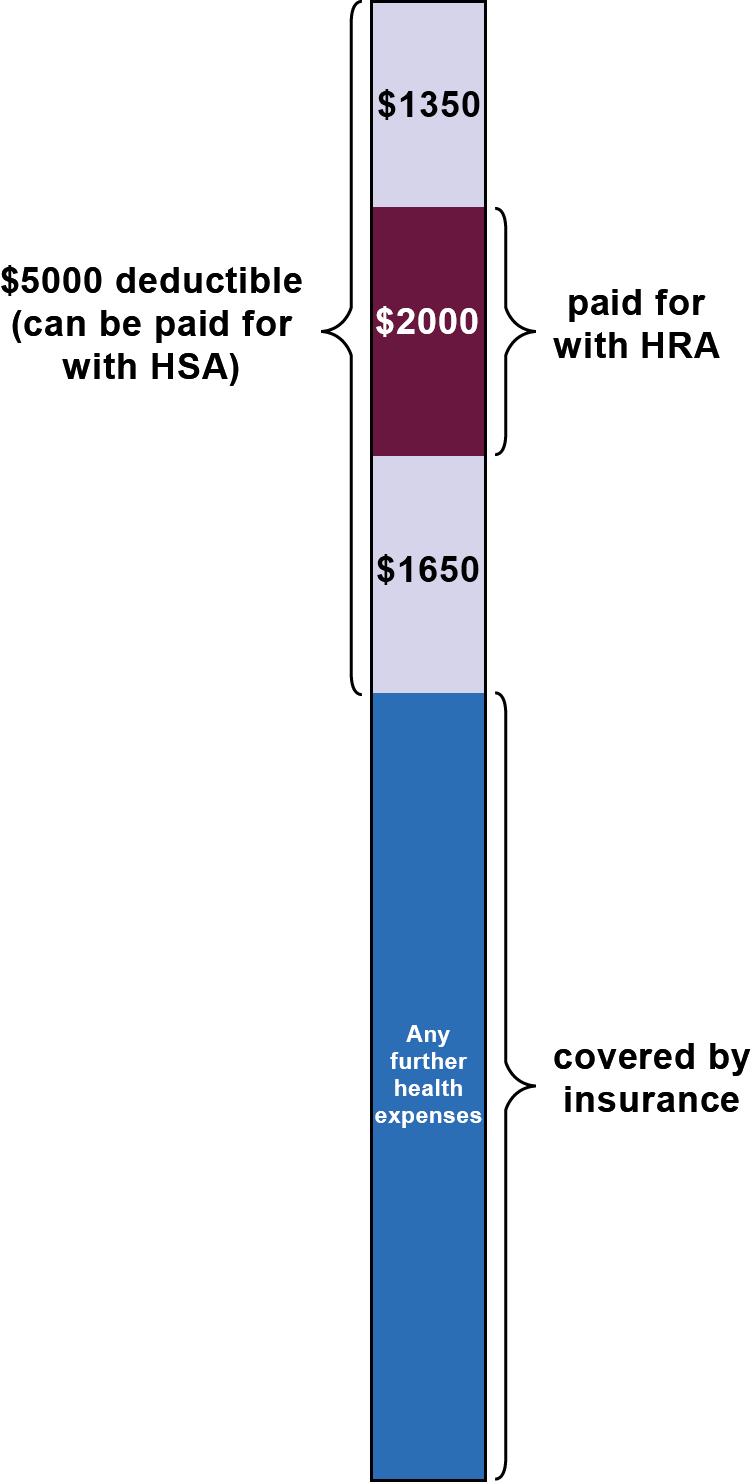 Tim’s savvy insurance agent worked closely with Benefit Resource. Together, they worked out a plan design that worked for Tim’s Electrical. There are three components to the overall plan design:

Why consider the post-deductible HRA?

There are numerous reasons an employer may consider an HSA with a Post-deductible HRA. We will focus on the three reasons that made it a winning combination for Tim (and why you may want to consider it as well).

Like many small companies, Tim’s Electrical experiences seasonal peaks and occasional late payments from customers. This leads to cash flow concerns at times. While Tim considered contributing to the HSA, it meant direct cash contributions to employees’ accounts. Additionally, his agent recommended up front HSA contributions to get employees started. It was all a little overwhelming (and a little financially stressful). The Post-Deductible HRA was intriguing. The Post-Deductible HRA is funded either through steady pay cycles or ongoing as the funds are used by employees. At the end of the year, the plan is reconciled. Then, Tim can reassess how much was used from the HRAs and what exposure remained.

Tim recognized benefits are a balancing act. He wanted to reward his seasoned workforce. However, turnover was an issue as well. He wanted to prevent employees from walking out the door with large employer HSA contributions. He understood that HSA contributions are not recoverable and are controlled by the employee. Alternatively, HRA funds are controlled by the employer and only used when a claim is presented for payment or reimbursement.  Tim can rest assured he is helping his employees who have medical needs, while limiting his exposure for employees that have been with his company for a short period of time. Additionally, by allowing the unused HRA funds to roll into the next year, Tim was rewarding his seasoned workforce.

Finally, one of Tim’s primary motivations was to help his employees out should they have medical issues. He understood that a $5,000 deductible is rough for his employees and wanted to do something. Having the Post-deductible HRA that  pays expenses after the first $1,350 was incurred ($2,700 for family) provided employees with some protection and gave them time to build HSA balances. 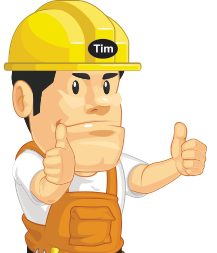 Tim was able to help his employees while managing his overall business needs. Tim gives the HSA with a Post-deductible HRA two thumbs up!