3 Hidden Advantages of an HRA VEBA 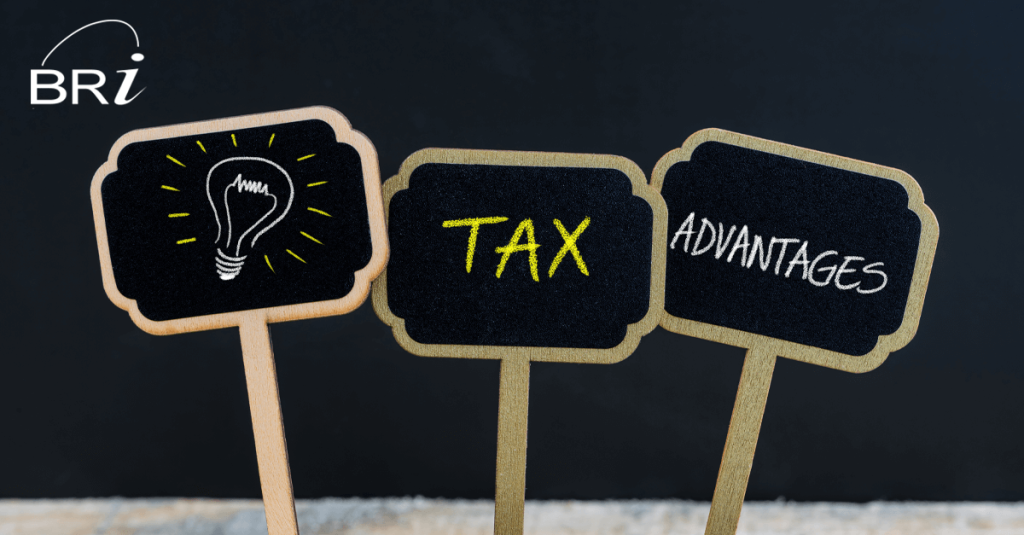 There are many advantages to HRA Voluntary Employee Benefits (or VEBA) accounts when it comes to pre-tax account options.

What is an HRA VEBA?

But there’s even more to these accounts than first meets the eye, including these three hidden advantages.

While HRA VEBA funds are accessible in retirement, they are not viewed as qualified retirement plans and are not subject to the same rules as other retirement accounts, namely 401(k) and 403(b) plans.

Instead, account members can withdraw funds from their HRA VEBA at any time. The only rule is to use the funds to reimburse an eligible expense.

This means employees have more freedom on withdrawals. They can most notably withdraw money from the account to pay for eligible expenses before the standard deadline (age 59) without a tax penalty.

The debit cards that come with an HRA VEBA are provided at no additional cost. Additionally, the cards come ready-made with smart-card technology and the ability to stack multiple plan types on one card.

In other words, when a member is enrolled in another pre-tax account and then enrolls in an HRA VEBA, the funds for both accounts are available on the same card. In most cases, the card will automatically pull from the correct account when purchasing eligible items.

Not only do employees have access to HRA VEBA funds during their employment, but they can also often use the funds in retirement and if they change employers. (This is known as “portability” within the pre-tax industry).

This plan type’s flexibility is less common among other pre-tax accounts and is one of the more significant hidden advantages of an HRA VEBA.

Who can get the most mileage out of an HRA VEBA?

These accounts are a great fit for a variety of groups. Municipal/public-sector employers, schools, and universities, as well as Taft-Hartley union groups, will get the most mileage out of HRA VEBAs.

Is an HRA VEBA right for your company? Learn more.