How might a Democrat controlled Government impact pre-tax benefits? 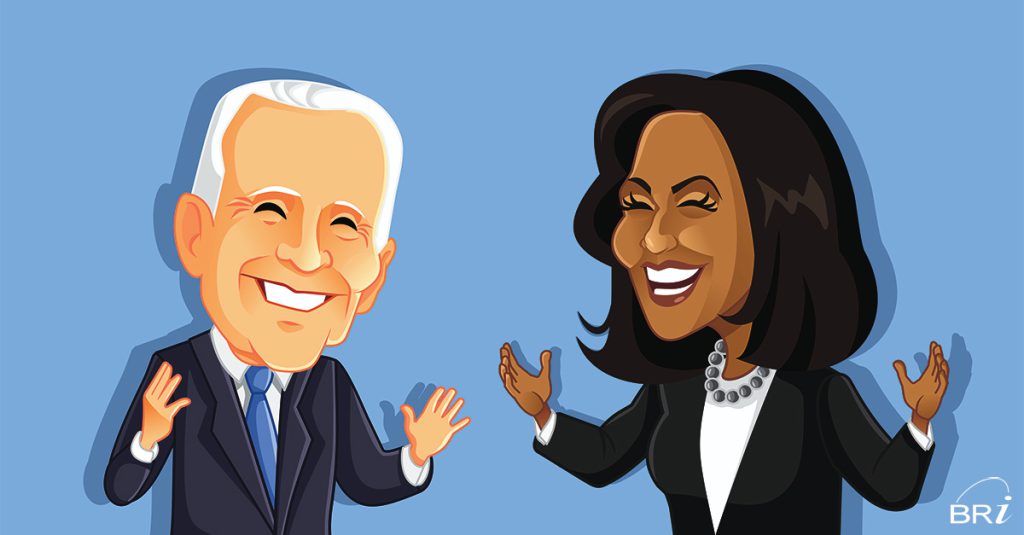 With the election now behind us, and Democrats in control of the White House and both houses of Congress, what might that mean for pre-tax benefits? Is it a dooms-day scenario? Or, are all dreams of changes about to come true? Like most things, in the end, the truth is likely somewhere in the middle. Let’s explore a few things we might expect under a Democrat controlled Government.

Transportation benefits could see some lift or relief.

Since the pandemic began, transit systems across the country have seen ridership levels down more than 90%. While there have been marginal increases since nationwide lockdowns in the Spring of 2020, Time.com reported in December 2020 that the New York City Metro remains down 67-72%, San Francisco BART system remains down 88% from its baseline and Washington D.C. ridership levels are down 86%.

The transit systems struggle to sustain themselves and face drastic cuts to services both short-term and long-term if ridership levels do not return in a post-pandemic state.

Democrats have been long-time supporters of child care benefits and may view the expansion of Dependent Care Benefits favorably.

Dependent Care FSAs currently allow for $5,000 annually to be set aside for child care or adult dependent care benefits. This amount remains stuck and has not increased since it was first set in 1986.

The idea of universal healthcare has been a long-sought ideal of more liberal elements of the Democratic party. However, with a virtual tie in the Senate and Vice-President-Elect Harris to serve as a tie-breaker, experts reported to the New York Times and BenefitsPro that incremental changes are more likely.

First, ideas such as Medicare for all and a public option are likely to see an up-hill battle even among Democrats.

So, what does that translate to? There are several key ideas or concepts that may take hold regarding health care benefits.

While Health FSAs and HSAs are often viewed as a Republican priority, aspects of these accounts have been sponsored by Democrats in the past. Some items we could see re-emerge as part of efforts to expand and improve options from the Affordable Care Act.

What does that translate to regarding pre-tax health accounts?

Finally, pre-tax benefits have been around in some fashion for nearly half a century. As we look at this new Democrat controlled Government, there are two things we can be sure of.

The views and opinions expressed in this article are those of the authors and do not
necessarily reflect the official policy or position of BRI. This is an opinion piece and doesn’t reflect direct legislative actions.