How the rise in urbanization and remote workers will change commuting 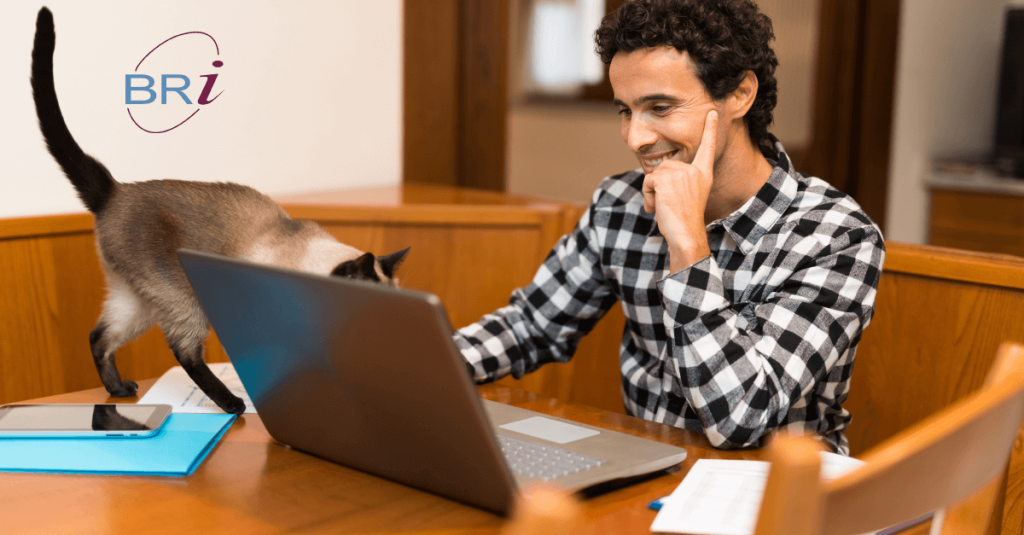 We recently published an article about new trends in the commuter landscape. A rise in remote workers and denser city populations are also expected to impact how employers approach commuter programs.

Meeting the demand of an increasingly remote workforce

In 2016, 43% of Americans reported working remotely. That number is expected to grow to 50% within the next decade. With the rise of remote workers, commuter benefits – specifically, on-demand services – will increase in value.

Qualified vanpooling rides are one such service. Expenses generated from Shared Rides (previously Lyft Line) and Via are all eligible expenses under a commuter benefit plan. These ridesharing options provide an efficient and cost-effective way for remote workers to operate on an abnormal schedule.

Traditional voucher and pass fulfillment programs cannot meet the demands of remote workers’ schedules. Instead, reloadable EMV cards that give employees freedom over when funds are loaded and used will be the emerging payment solutions for commuting. Additionally, there is expected to be an increase in the use of mobile and wearable payment options.

In addition to keeping up with a more dynamic workforce, emerging payment solutions will allow employers to provide commuting solutions for a growing city population.

The effects of urbanization on commuting services

In 2005, 6.2 million people, accounting for 4.6% of the U.S. working population, commuted on public transportation. By 2015, the number of workers commuting on transit had risen to 7.8 million. That represents a 25% increase in 10 years*. That number is only expected to go up, with the number of workers living in cities predicted to grow to 70% by 2050.

These changes have already started to have impact in major cities across the US. For example, Los Angeles and Denver have added new lines to their networks, making high-quality transit available to more people. Other cities like Seattle, Phoenix, and Dallas have also recently made investments in their systems, resulting in increased ridership.

With the increased number of new and expanded transit lines, there is an increase in the value of commuter transit programs. Employers can provide value to employees through commuter benefit programs that leverage their presence in the city.

The benefits of offering a commuter benefits program

The multiple changes expected within commuting will affect employers across the country. When faced with a growing remote workforce and increased urbanization, employers can cover both sides of the spectrum by offering a commuter benefits program. Learn more about the Beniversal Card Solution so you can be ready for what’s next.