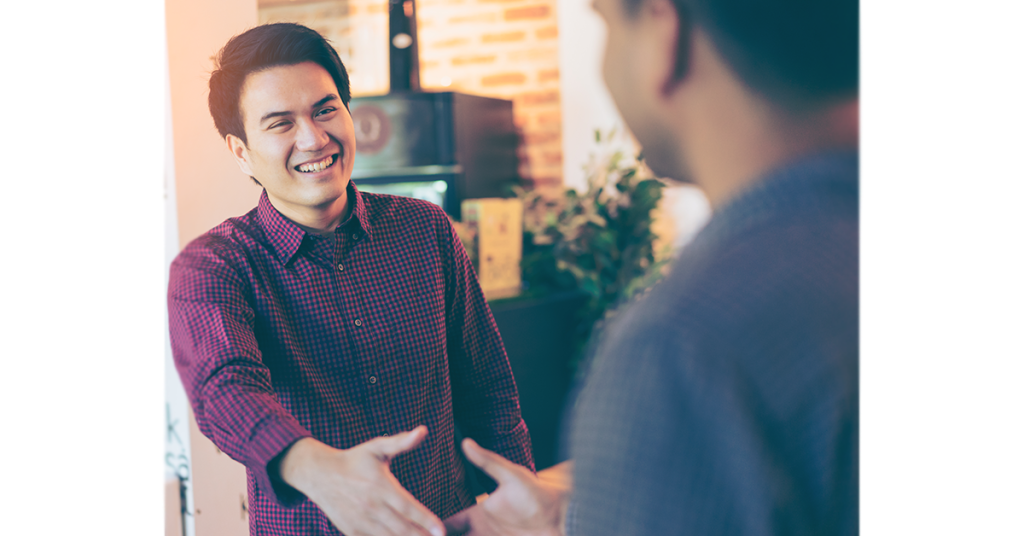 Recruiting can be one of the most difficult tasks you face as an employer; one way to bring top achievers through the door is to offer top benefits. Consider that the incoming workforce will be graduating from college over the next five years. As an employer, how can you make sure you’re attracting those prospects and converting them into employees?

What’s in it for me?

A recent article from the Society for Human Resource Management1 cites “attracting and retaining talented workers” as the “main reason” employers offer commuter benefit plans. Employees can save up to an estimated 40 percent on commuting costs when they participate in a commuter benefit plan. As of October 2017, the maximum amount that can be excluded from an employee’s taxes is $260 per month. When you add up the savings, one employee can save over $1,000 annually.

Why should that matter to you?

Well, free coffee is nice, but it won’t be a deciding factor when a job candidate is weighing options. On the other hand, if you offer commuter benefits (aka $1,000 in annual savings), as part of your benefits package, you could sway a prospect to sign on with you instead of the competition.

Yes, the new tax reform law prohibits employers from taking a business deduction for contributions to transportation fringe benefit accounts. However, the FICA savings aren’t going anywhere. You save 7.65% on every dollar an employees puts through a pre-tax benefit plan. More over, to bring in top talent, you need top benefits – benefits employees have come to expect.

But, don’t take our word for it. Check out these numbers:

The numbers speak for themselves. Commuter benefits aren’t just a nicety; they’re a necessity for employers who know that top benefits attract top talent.

In addition to mass transit and parking, ride sharing services, like Shared Rides, are becoming increasingly common. Later this month, both companies are expected to release announcements containing the newest wave of cities where their services will be available. To stay competitive and ahead of the curve, companies should offer tax-free commuter benefits that include ride sharing services. Currently, Benefit Resource is one of only six companies that offers this benefit.

Do you know the profile of a ridesharing user? According to Pew Research Center5, individuals who use ridesharing are:

That’s also the profile of the generation that’s going to be joining the workforce over the next five years. To bring them in the door, it would be wise to include Shared Rides as part of your commuter benefits.

The bottom line is that even if the employer deduction is no longer available, there are lots of prospective employees who are. However, they’ll only become your employees if you’re offering the right benefits. Keep commuter benefits as a top benefit to bring top talent in the door and keep it from walking out.