Are you keeping up with HSA enrollment trends? 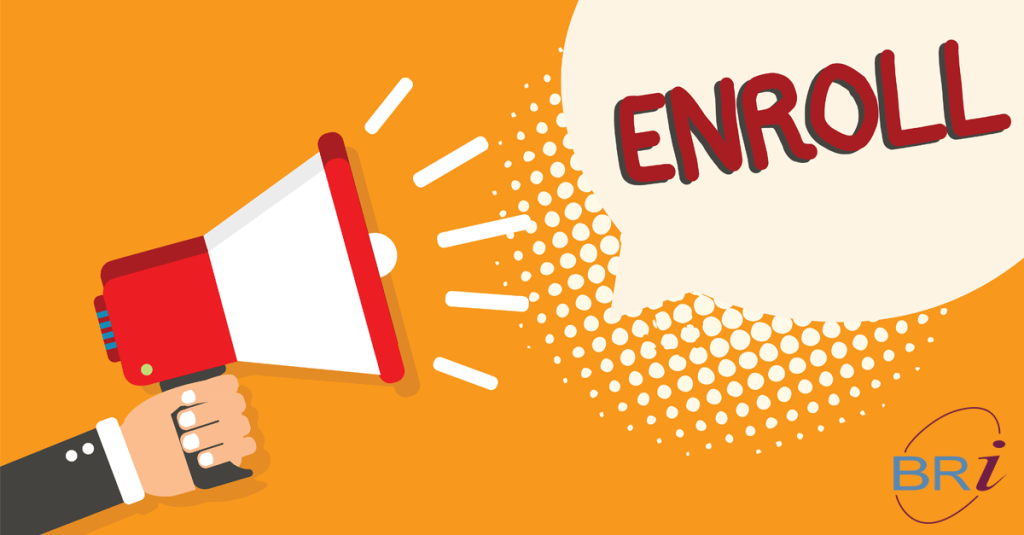 When it comes to HSA enrollment, converting eligible employees to enrolled participants is not news. The most common advice is to gradually transition from offering traditional plans to consumer-direct health plans (CDHPs). That is still a very effective strategy and holds true. But there is more to HSA enrollment than offering a CDHP.

Beyond offering a CDHP

In addition to plan design as a function of HSA adoption, cultural shifts in the workforce have lent HSAs a hand, bringing in higher enrollment numbers that only seem to be gaining momentum.

HSA enrollment on the up and up (again)

Another driver of growth includes one of the largest cohorts in the workforce: Millennials.

When it comes to Millennials…

A recent CNBC article cites a report from benefits platform BenefitFocus, which found that Millennials are engaging in very favorable HSA adoption behavior.

Popularity of HSAs among Millennials

The popularity of HSAs among Millennials, mostly in their mid-20s to late-30s, is driven by two factors.

First, the younger half of this group is still staring down college debt. They look for opportunities to actively cut costs.

Second, this generation grew up either with parents who experienced severe financial set backs during the 2008-2009 crisis or whom experienced hardships themselves during this time as they were seeking jobs in a tight market.

To leverage the existing trends built into the HSA healthcare landscape, lean into employee advocacy, map out a migration strategy and reward employees who enroll.

Your employees who already have an HSA (regardless of their generation) can be a powerful resource. They have direct experience they can share with other employees about why they chose the account and the direct benefits of the choice.

Map out a migration strategy

As stated at the opening of the blog, it’s important to employ a strategy that transitions you from a traditional plan to a CDHP that supports HSA enrollment.

You also want to reward those who enroll by seeding the account. To catch the attention of eligible employees, promote the added benefit of the employer contribution as free money.

Interested in learning more about migrating from a traditional health plan to a CDHP? Download our complimentary guide.