Look into our Crystal Ball: The Future of Pre-tax Benefits 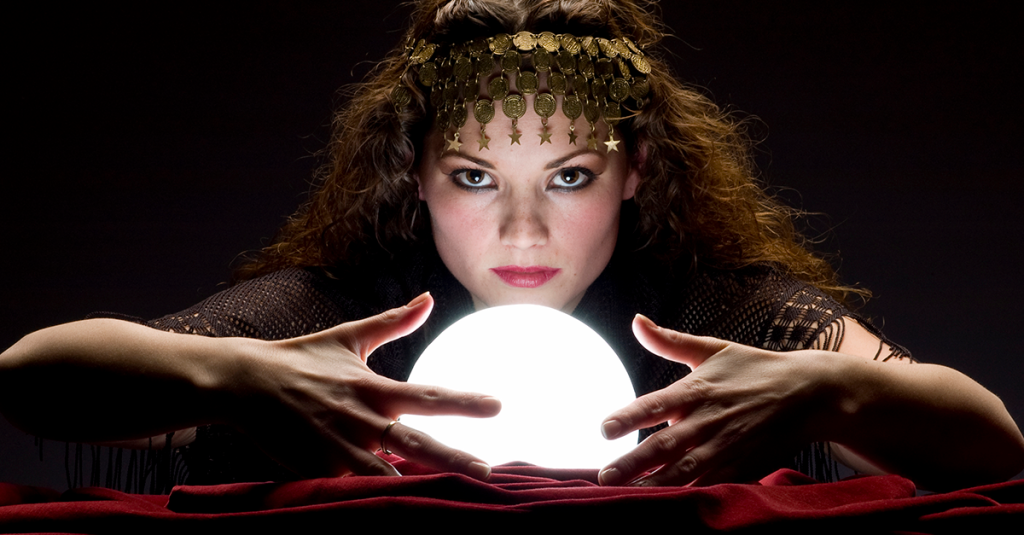 With mid-term elections less than a week away, many are tired of all of the political ads. Others are working hard to advocate for their candidate. In the end, votes will be cast. And, legislative priorities will be set for the next two years. As we look into our crystal ball, the future of pre-tax benefits comes into view.

It is filled with…great potential.

Or, maybe just a glass of water.

We clearly aren’t fortune tellers, but maybe we can shed some light on the possible future of pre-tax benefits.

Let’s assume all of the stars align and pre-tax benefit accounts become a pillar for legislative priorities. What does this look like?

HSA expansion has been a fairly hot topic in the current legislative session. However, there hasn’t been strong agreement on all of the specifics. But since we are assuming the stars aligned, let’s create a vision of full HSA expansion:

First, HSA contribution limits double. The plan can be paired with any insurance. Furthermore, HSAs are available to all, including Medicare, Medicaid, Veterans and Tricare recipients. And finally, HSA funds can be used to pay insurance premiums and out-of-pocket medical expenses. All of the administrative problems with HSA eligibility and account opening go away.

To get a glimpse of how close the House got to this vision, check out HSA Teaser or The Future?

Medical FSAs have the unique benefit of being available on the first day of a plan year. This allows employees to budget for expenses. However, current restrictions and limitations stifle its use. If these restrictions were removed, Medical FSAs would flourish. It might look something like this:

With the passage of Tax Reform at the end of 2017, Commuter Benefits took a little hit. Employers were no longer able to claim commuter benefits as a business expense. While slightly disappointing to most companies, the loss of the deduction was offset by a drop in their corporate tax rate. However, non-profits felt the full effect. For non-profits, these employee deductions were now classified as Unrelated Business Income Tax (UBIT) and were taxable. In an ideal scenario, the tax deductibility of commuter benefits would be restored.

Dependent Care FSAs are currently capped at $5,000. Legislative action is required to increase this limit. However, the cost of child care continues to rise and has become unaffordable for many families. In addition, according to a Care.com survey, the average cost of infant care in a child care center is $211 per week or nearly $11,000 per year. And that is just one child. Working families are in desperate need of an increase in the Dependent Care FSA limits.

Finally, the Cadillac Tax has been looming since Health Care Reform passed in 2010. Legislative actions have been used to delay the tax from being implemented. However, if further action is not taken, the Cadillac Tax is scheduled to take effect 2021. A permanent fix to eliminate the Cadillac Tax is needed to ensure employees receive the full benefit and value of pre-tax deductions.

Next, let’s move on to the Pessimist. There are rumblings of Tax Reform 2.0. There is not a clear picture of what this might look like. Additionally, any time tax changes are proposed, there is inherent risk to pre-tax benefits.

Certainly not the worst case scenario, the expansion of HSAs and loosening of Medical FSA restrictions could be lost when a new legislative session begins.

Now, let’s get “real” with our predictions. The mid-term elections have the potential to shift one party’s influence. However, neither party is likely to have a super majority to muscle legislation through. As a result, compromise and middle ground solutions are likely to prevail.

While congress may not agree on all aspects of HSA expansion, there are several ideas with bi-partisan support. These have the potential to pass. Most of the ideas address administrative issues with HSAs, rather than efforts to expand HSA use.

Allow Medical FSAs and HSAs to be used for OTC

We continue to see strong support to allow pre-tax accounts to be used for over-the-counter drugs and medicines without a prescription. It is viewed as a common sense change to curb excessive medical spending. However, since there are some “costs” involved with this change, it likely needs to be incorporated into a strong bill to move forward.

Commuter Benefits Could Be a Bargaining Chip

There is bi-partisan support to address the UBIT issue affecting non-profits and commuter benefits. However, since congress rarely likes to admit to this, fixing this issue with commuter benefits could be a bargaining chip used for advancement of other priorities.

On October 29, proposed rules were posted in the Federal Register by the DOL, HHS and Treasury to expand individuals’ access to health care through the governing rules of health reimbursement accounts (HRAs). Most notably, the rules (if finalized and adopted) would allow HRAs to be integrated with individual health insurance beginning in January 2020. The unique aspect of HRA Expansion is that it would require no legislative action and the election has no bearing on its outcome. But, you could. The departments provided a 60-day comment period.

Like we said, we are not fortune tellers, but it is sure fun to try…