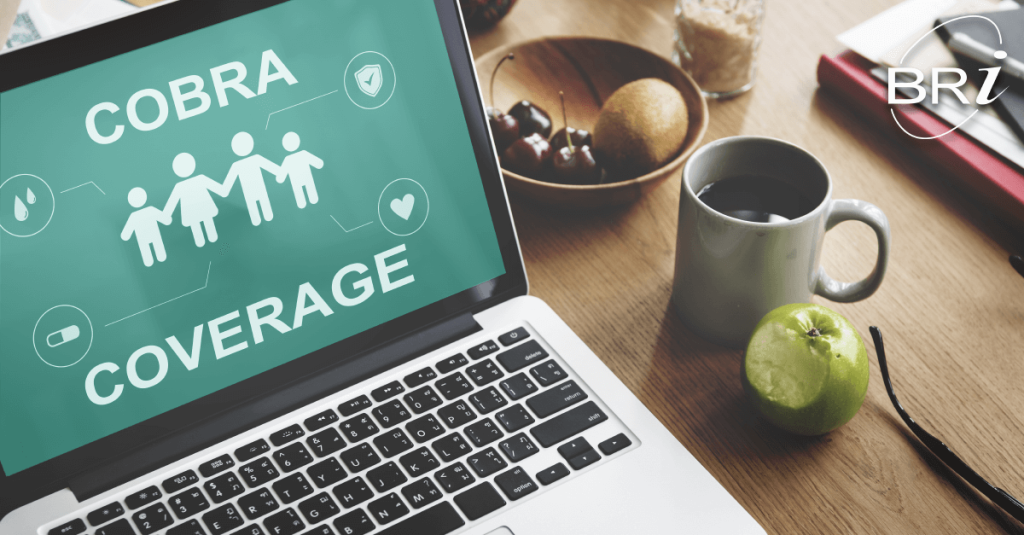 Welcome to Part Two of our Medicare Series. Our first post addressed how Medicare and HSAs interact. It included two lessons about how HSAs and Medicare interact.

This post will address how Medicare and COBRA interact. We will cover two main topics:

It can be a little complicated, but we’ve broken it down and provided examples to make it more understandable. For starters, we are only going to focus on two people. We’ll get to that in one minute. Second, we’ll provide a high level overview of COBRA to lay groundwork before jumping in to the two main topics.

Typically, when a covered employee enrolls in COBRA, they and their dependent receive 18 months of benefits through COBRA. This may include medical, dental and vision benefits. The main change is that the employee is now paying the full cost of coverage directly instead of receiving a partial subsidy through an employer.

COBRA and Medicare – a matter of timing

The most important factor in how COBRA and Medicare interact is timing. A qualifying event does not occur upon eligibility.

Section 1: When someone enrolled in COBRA becomes eligible for Medicare

If a person becomes entitled to Medicare after enrolling in COBRA, they must cancel the medical portion of their COBRA coverage. (And they will not be eligible for an extension). However, the covered employee can usually continue dental and vision coverage under COBRA, since Medicare does not cover these expenses.

The covered employee’s spouse can continue to receive full COBRA coverage (including medical, dental and vision) for the full 18 months. (A secondary qualifying event could extend this to up to 36 months).

The Medicare extension comes in because it impacts how long a covered employee’s spouse can receive COBRA coverage.

First, let’s start by answering the question “What is the Medicare extension?”

The Medicare extension is an extension of COBRA that has nothing to do with extending Medicare.

The Medicare extension got its name because it reveals precisely what happens when Medicare and COBRA interact. In other words, Medicare is one of the causes of a COBRA extension.

What criteria need to be met for the Medicare extension?

In short, a dependent is only eligible for an extension of COBRA if and only if the covered employee was enrolled in Medicare before the event that lead to qualifying for COBRA.

Let’s look at some examples to provide clarity.

A covered employee becomes entitled to Medicare 8 months before they are terminated and they enroll in COBRA.

To determine how long the spouse will have COBRA coverage, you have to subtract the Medicare coverage from the available COBRA coverage. The equation would be:

[COBRA coverage available] – [Medicare coverage] = Total time COBRA coverage provided. Drawing on the example above, the numbers would be:

We’ll do one more example to explain the Medicare extension.

Since you went on Medicare March 1, your spouse would only receive 35 months of COBRA. (From March 31 minus the one month you were terminated and had Medicare coverage).

Let’s use the equation again:

If you are a covered employee, you can use this equation to determine how long COBRA coverage will be available for your spouse and dependents (as long as you became entitled to Medicare before enrolling in COBRA).

Need more help with the details?

If you still have questions about COBRA, please visit our COBRA FAQs page or reference our additional COBRA blogs.

The Beniversal and eTRAC Prepaid Mastercards are issued by The Bancorp Bank pursuant to license by Mastercard International Incorporated. Mastercard is a registered trademark, and the circles design is a trademark of, Mastercard International Incorporated. The Beniversal and eTRAC cards are accepted at qualified merchants accepting Debit Mastercard. The Bancorp Bank; Member FDIC.HSA Custodial Services are provided by a separate financial institution. See your HSA Account Agreement for specific account terms.