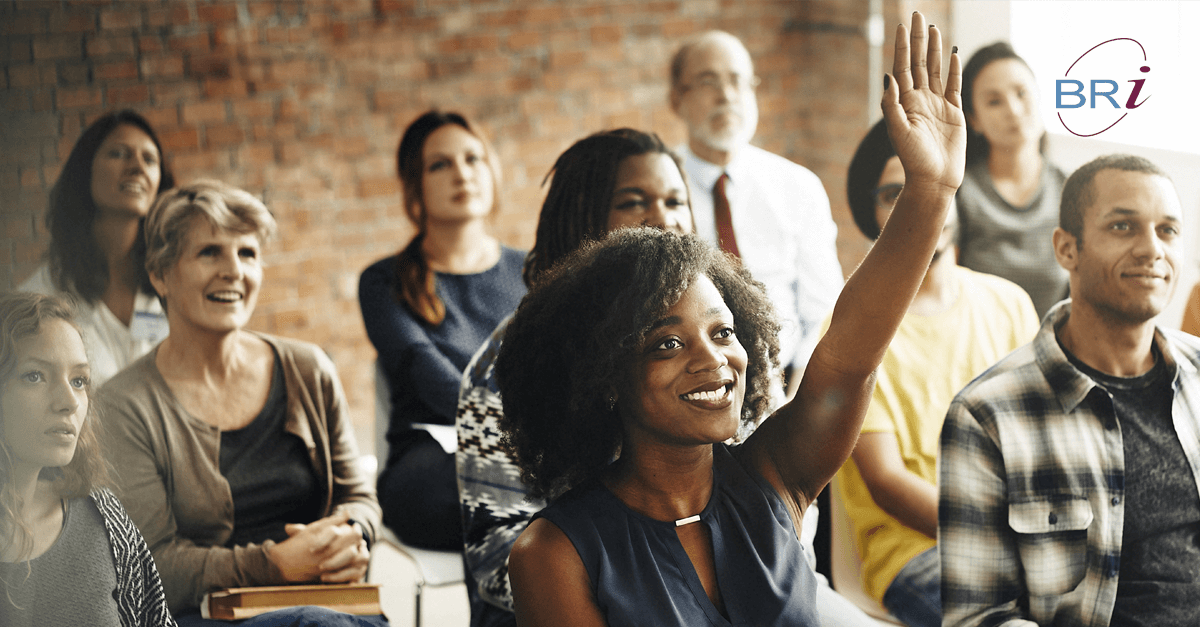 It is a new year and for many, that means new benefits. Here are the top 5 questions of a newly enrolled participant. 5. How do I submit reimbursements? Reimbursements can be submitted through the BRiMobile app, through BRiWeb Secure Participant Login or by faxing/mailing a claim form. 4. How do I activate my Beniversal… Read More 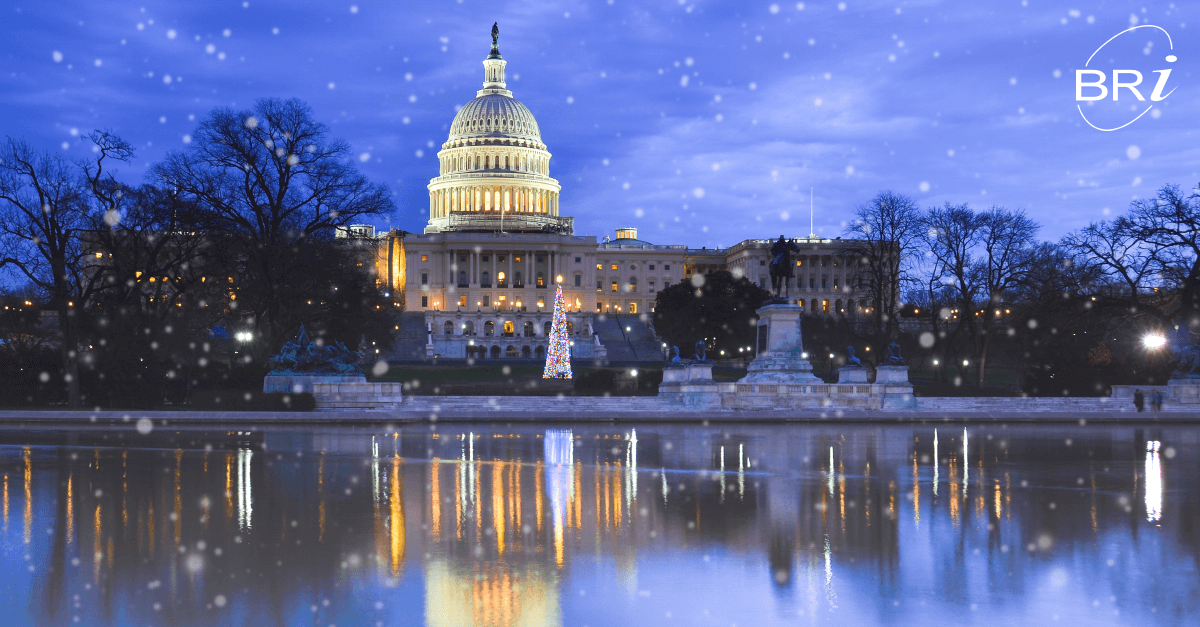 UPDATE 12/20/2019: Cadillac tax and UBIT relief signed into law.  The legislative environment can be very complicated and polarizing at times. Some might call it “peachy” these days. Despite current sentiments, there might be some glimmers of hope. Non-profits to see tax relief Current State: The Tax Cuts and Jobs Act of 2017 required tax… Read More 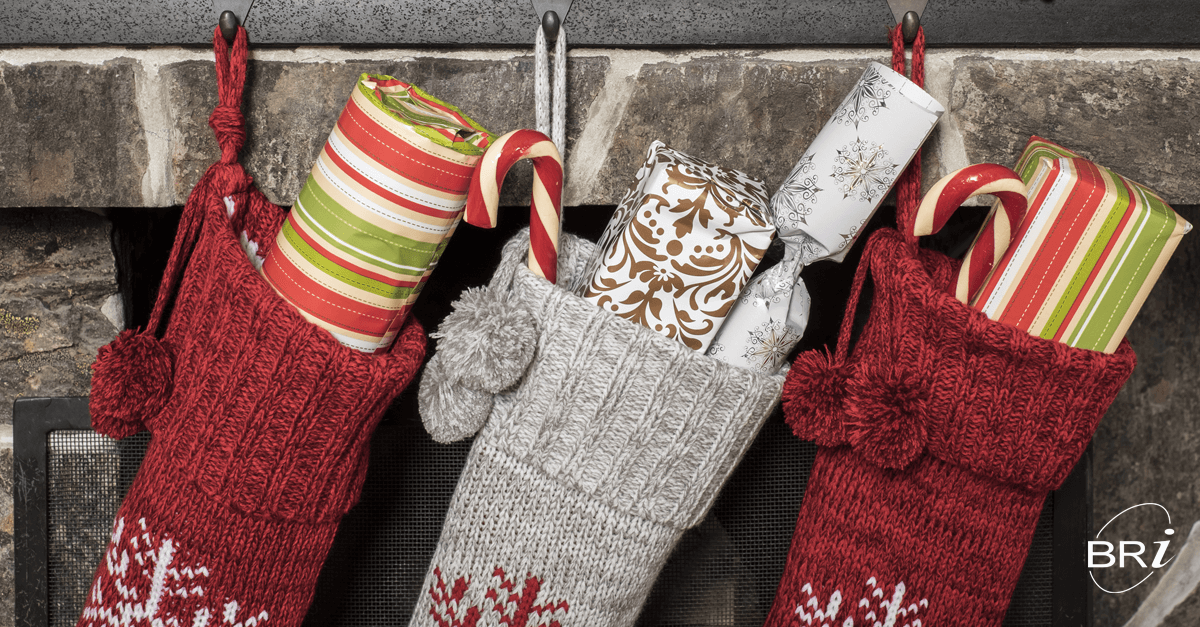 Relax this winter with some stocking stuffers that also double down on self-care. While you can probably find these items at the grocery store or big box retailers, you can also use tax-free funds to treat yo’ self, Parks and Rec style. If you’re a side sleeper… Invest in a pillow specifically designed to cradle… Read More 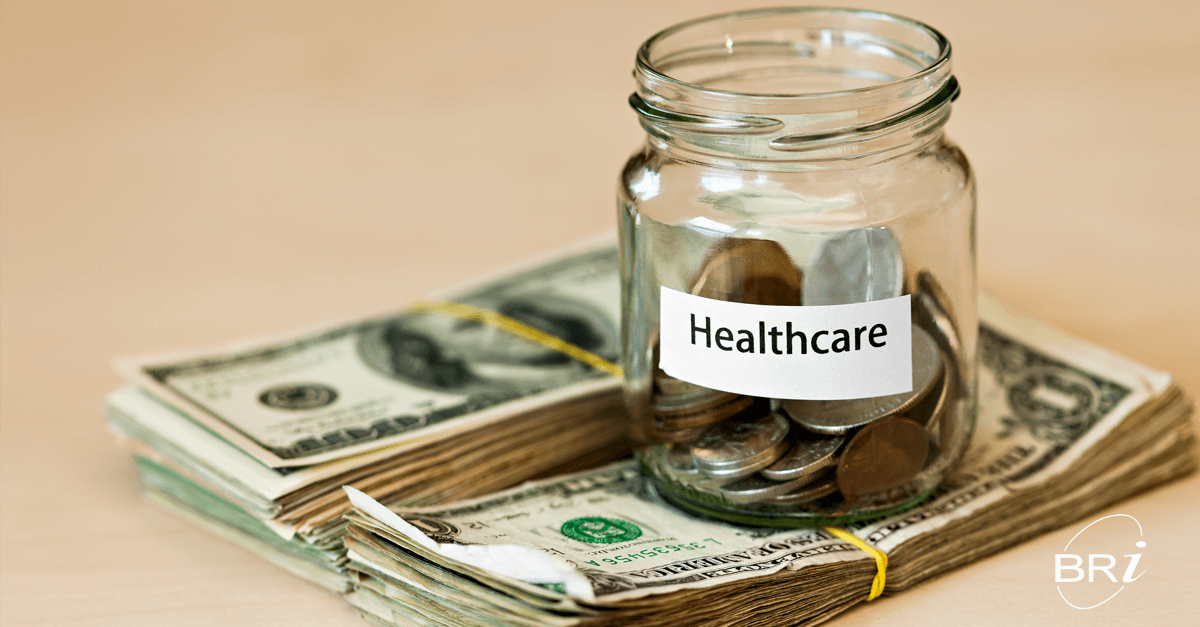 Who knew that using your HSA was going to be difficult? Actually, using an HSA is the easy part. It is the tax reporting tied to an HSA which sometimes presents challenges. You start reading tax forms and need to answer, “Did you have a normal distribution for your HSA?” “Hmmm… what is a normal… Read More 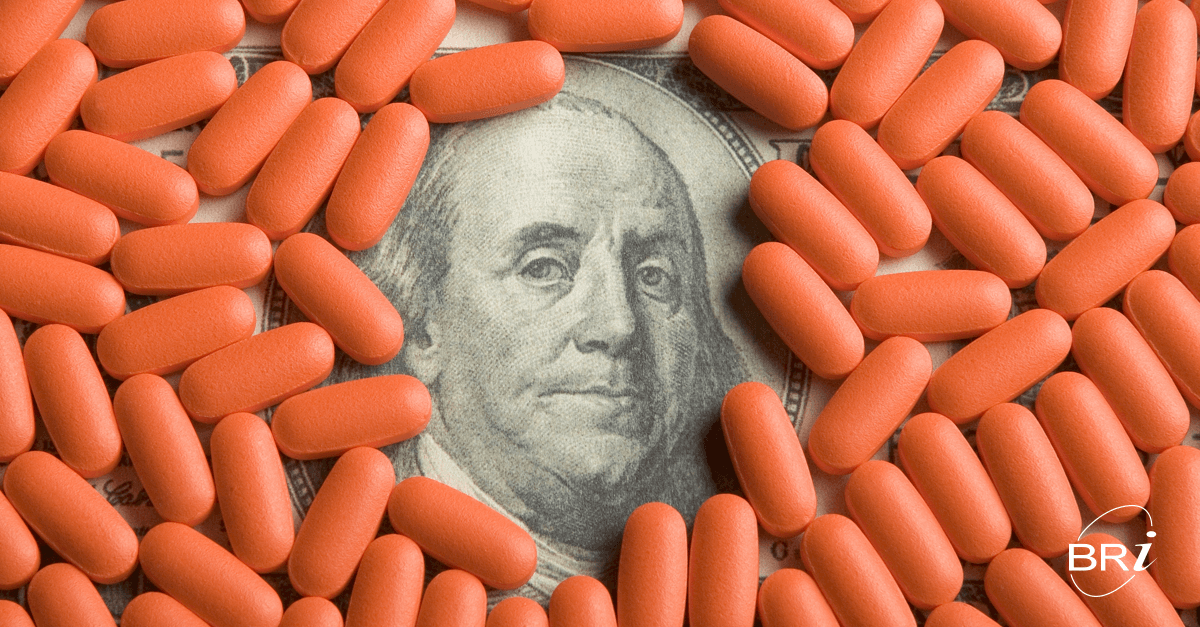 While tax advantaged health accounts have many benefits, they can present challenges. One of the largest pain points for many users of these accounts is determining what the account can pay for. The items or services that can be purchased through the account are known as “eligible expenses” (sometimes called “qualified expenses”). One would think… Read More 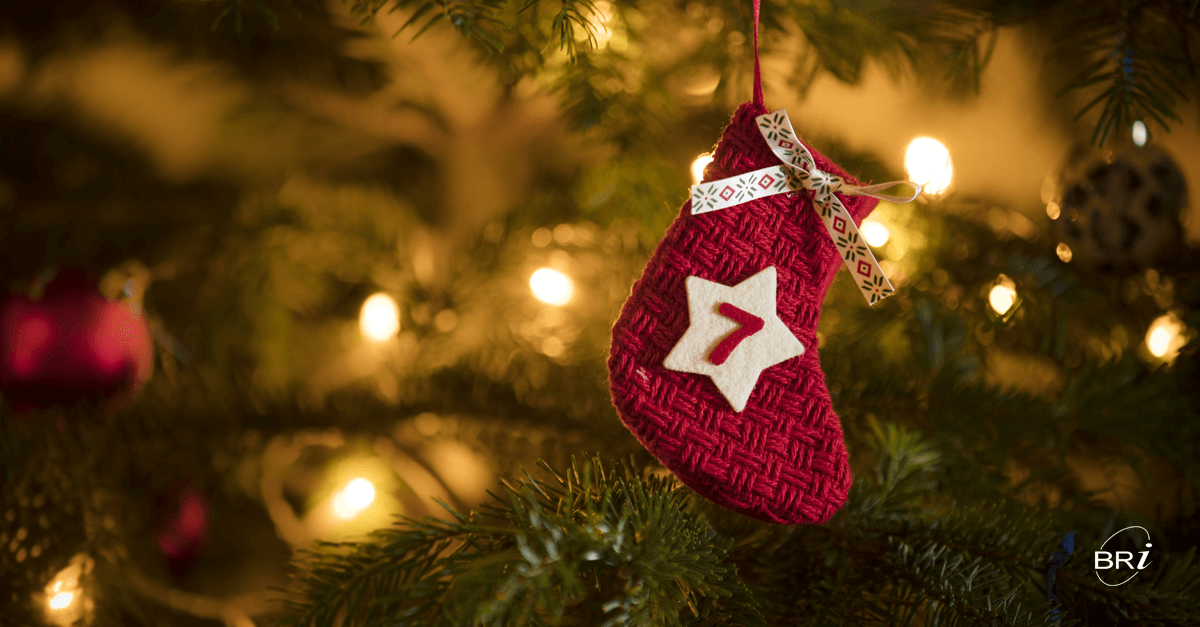 There are more than a few ways you can avoid losing FSA funds at the end of the year. Don’t over fund your account during Open Enrollment If you put too much money in your account, there’s a greater chance you won’t be able to use it all. Avoid the risk by starting off with… Read More 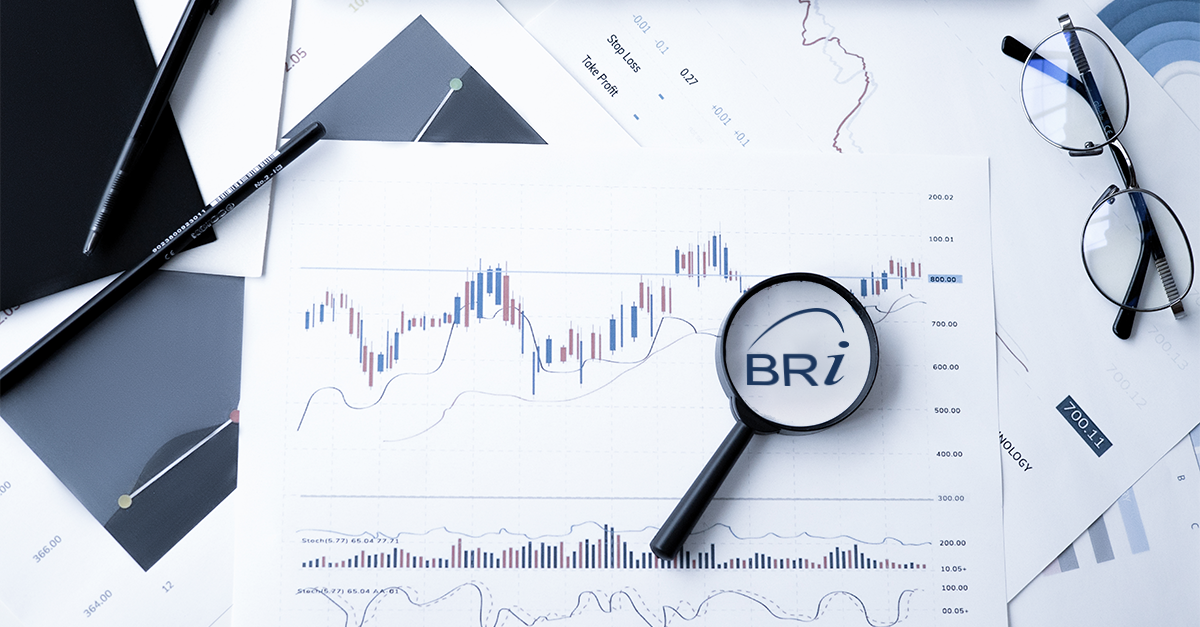 Easily find out what your account balance in just a few minutes with one of the options below. Check your balance online Log in to your account online through the BRiWeb portal. Once you login, on the left Navigation menu, you will see your accounts listed. Click the name of the account to view the… Read More 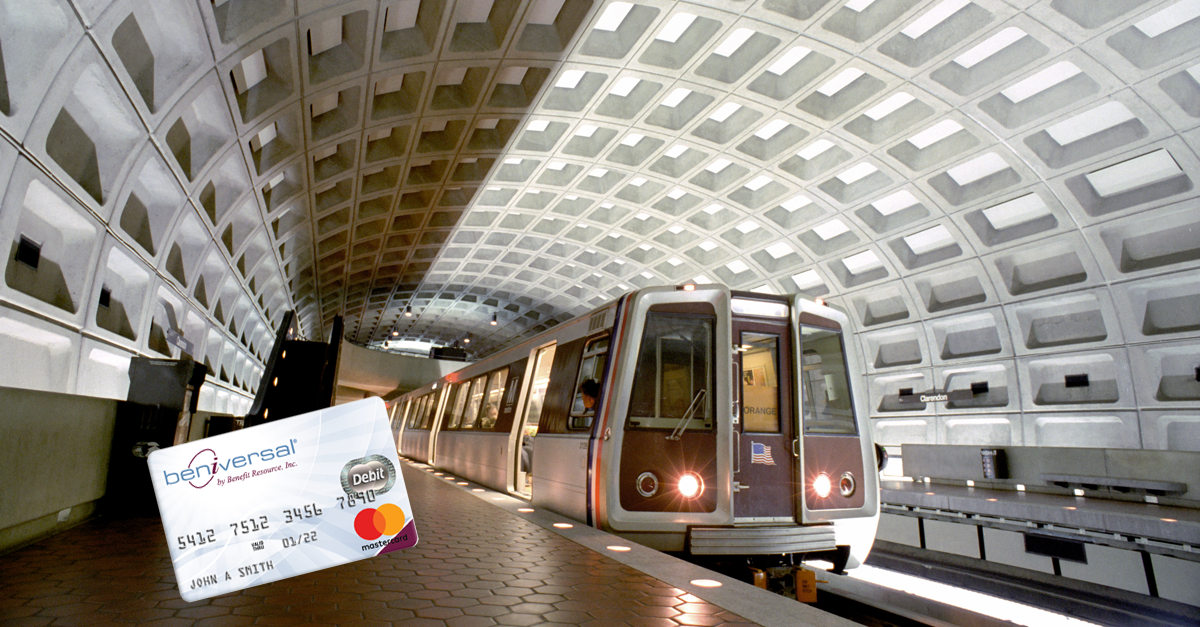 Washington DC. introduced a transit benefit ordinance in January 2016 under The Sustainable DC Act of 2014. But it was only days ago, November 14, 2019 to be exact, that employers became at risk to pay penalties. Final rules were released in August outlining the rules, communication requirements and penalties. What do those rules say?… Read More 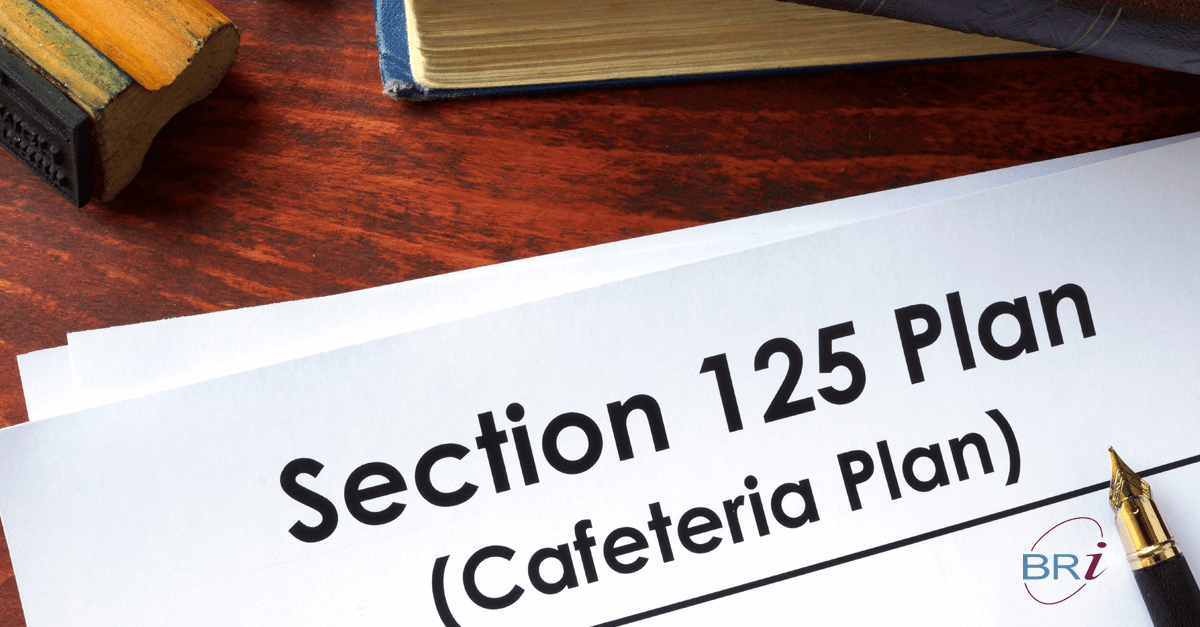 According to Wikipedia: “A cafeteria plan is an employee benefit plan offered in the United States pursuant to Section 125 of the Internal Revenue Code”. Are you asleep yet? Who uses the word pursuant in a definition? Unfortunately, this topic can often come with a lot of legalese and difficult terms. In this article, we kick… Read More 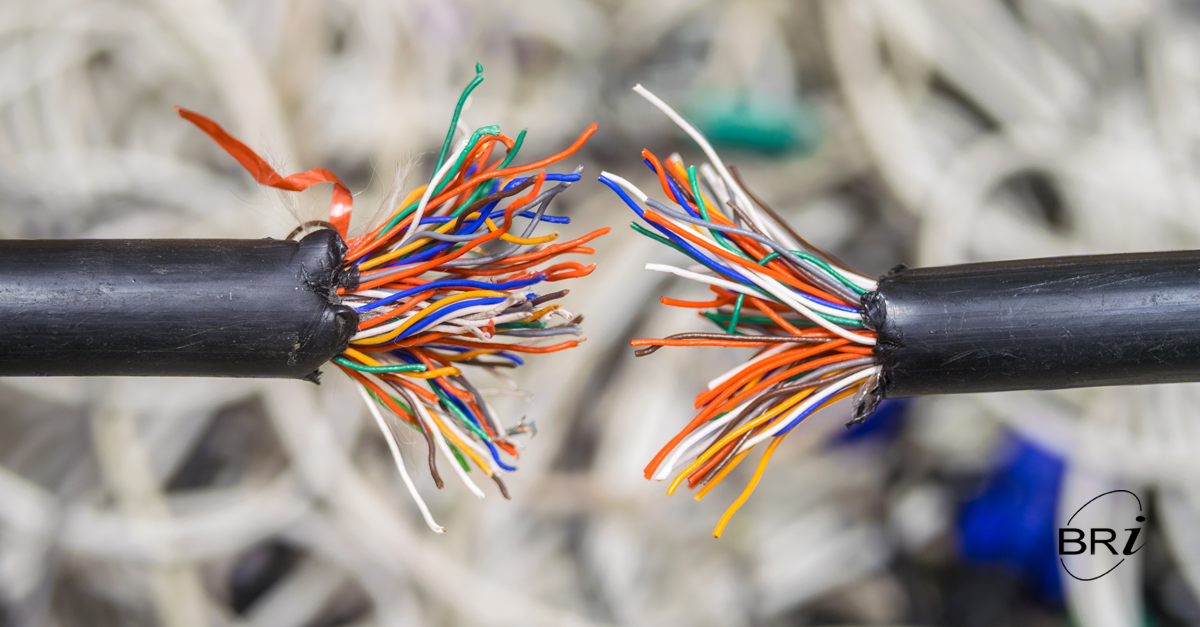 After hours of relentless analysis, you finalize your benefits package. You create a glossy booklet to provide to employees and even hold an enrollment meetings. But soon after, the grumblings among employees begin to spread. They are not happy with the benefits package. Where did you go wrong? You lost sight of employees. For many… Read More